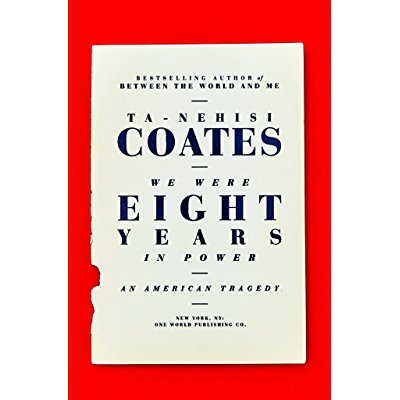 At this point, just about everyone has at least heard of Ta-Nehisi Coates. His second book, Between the World and Me, won the 2015 National Book Award. Written as a letter to his teen-aged son, BTWAM has sold 1.5 million copies in 19 languages. He won a MacArthur “genius” award. His writing drew comparison to James Baldwin from no less a voice on high than Toni Morrison. He was anointed with dreadful millstone descriptions like “voice of a generation” or, even worse, “the conscience of his race”. read more